NCI Whitstable was set up in spring 2002 with Eddie Baker as Committee Chairman. It was formed by a group of 6-7 watchkeepers from NCI Herne Bay. In August 2002 Roy Brook replaced Eddie Baker as Chairman. By the end of 2002 Chris Laws had persuaded Canterbury City Council to lend N.C.I. Whitstable a beach hut at the western end of Tankerton Slopes (near the beacon).

VHF radio training commenced in 2003, but in spring 2004 Canterbury City Council reclaimed the beach hut. Subsequently the Station operated, on Sundays only, from a mobile caravan on the grass at Priest and Sow Corner (at the eastern end of Tankerton Slopes near the present Sea View cafe). Roy Brook left NCI Whitstable in September 2004. The late Mike Hancock took over as Station Manager at this time.

NCI Whitstable then raised £3000 to purchase its own, purpose-built look-out (the current one) which it has occupied since September 2006. At the same time it commenced operating Saturday and Sunday watches. 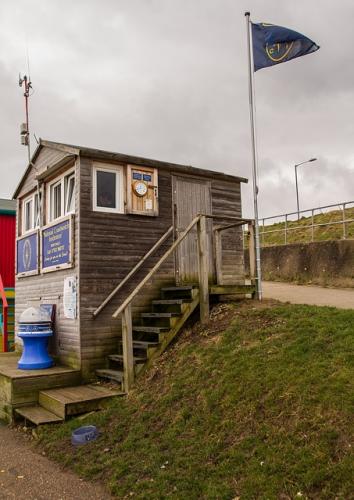 Julie Skinner took over as Station Manager in June 2007 and continued in office until standing down in January 2012. During her period of office the watch cover was increased to include Saturdays, Sundays and Mondays.

Chris Brown was elected Station Manager at an Extraordinary General Meeting in January 2012. He set in place a programme to raise equipment and performance levels to DFS standards, to seek improved accommodation and to improve relations with NCI Herne Bay. 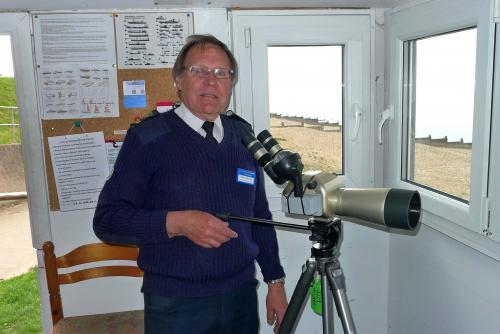 Largely as a result of efforts by (former) watch-keeper Robert Knibbs, two £1000 donations were received from thewind-farm operators Vattenfall and London Array. These were presented at a ceremony on June 6 2012. £250 from each donation was given to NCI Herne Bay.

During 2014 and 2015 an extensive programme of improvements works were carried out to the Station lookout which included new windows and door and new furniture. 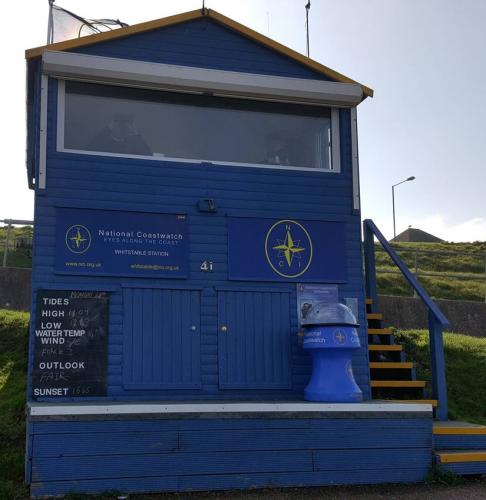 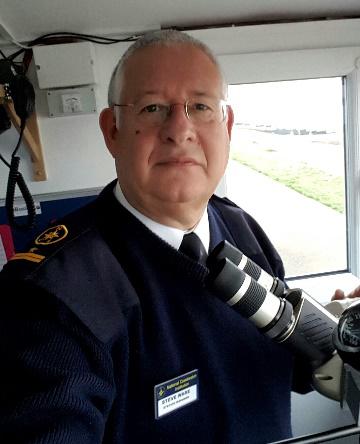